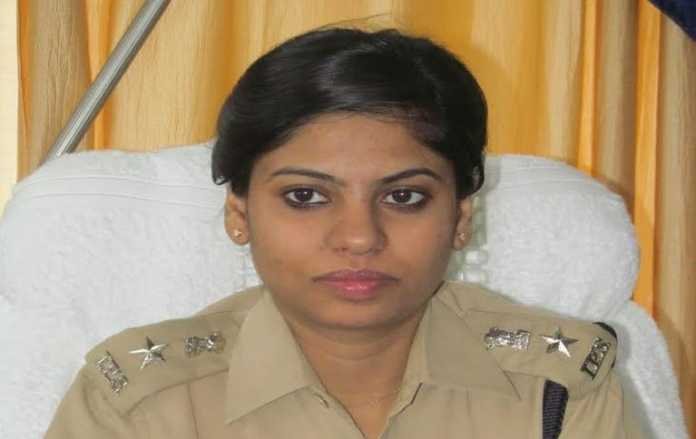 Bengaluru: For IPS officer Vartika Katiyar, it must have come as a major sigh of relief. She is  learnt to have been acquitted by the Home Department, of the charge of failure to control communal violence at Medikeri during celebrations of Tipu Sultan Jayanti on November 10, 2015.
The then Congress department had ordered a magisterial inquiry into the violence. The then Deputy Commissioner of Mysuru, C Shikha had conducted inquiry and stated that the absence of SP from the district headquarters due to leave and her failure in conducting peace meetings led to the clash. The government had accepted the report. The then IGP ( Southern range) had given a separate report against the SP to OmPrakash , the then DGP and IGP. The Home Department has issued an order on April 26, acquitting the officer of the charge it decided to drop the report. A native of Uttar Pradesh, Vartika belongs to 2010 IPS batch.