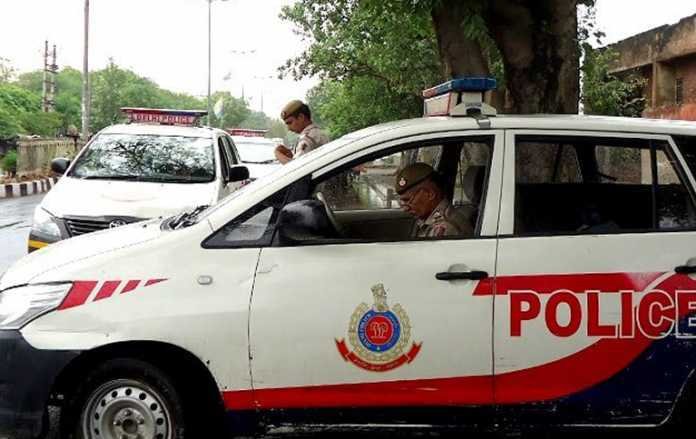 In a major reshuffle, Delhi police has transferred several Station House Officers ( SHOs) to different departments of the police. In all 46 SHO/Inspectors have been transferred or posted to different departments of the Delhi Police. According to the list, prepared by the Delhi Police headquarters on Monday, SHOs of following police stations have been transferred: Badarpur, Baba Haridas Nagar, Alipur, Khyala, Mukherjee NAgar, Gulabi Bagh, Shakarpur, Govindpuri, Neb Sarai, Anand Parbat, Najafgarh, Swarup Nagar, Nand Nagri, Bhalswa Dairy, Subji Mandi. According to Delhi police headquarter order, these transfers/posting have to be complied with immediate effect.

Following is the list of transferred Inspectors/ SHOs, prepared by the office of Commissioner of Police, Delhi.