Jammu kashmir Government prematurely retired 36 personnel of Police department as they were charged with their involvement in corruption , criminal activities or under performance. It is said that these personnel conducted their duties in ways which were unbecoming of public servants and in violation of the established code of conduct.

Exercise for retiring these employees was conducted as part of a regular process of scrutiny of records of government servants , who cross benchmarks of age or service period in terms of Article 226(2) of Jammu and Kashmir CSRs.

These employees were found involved in illegal activities, many remained unauthorizedly absent from duties for a considerable period, penalized in departmental enquiries and some of them found involved in corruption cases, facing serious criminal charges, and had doubtful integrity.

It has been reported in local media that as per the recommendations of the Review Committee, the performance of these employees was found non-satisfactory and their continuation in the Government service was found against the public interest. 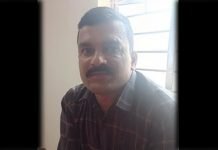 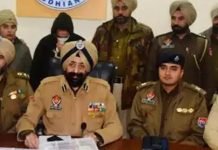 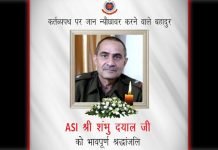