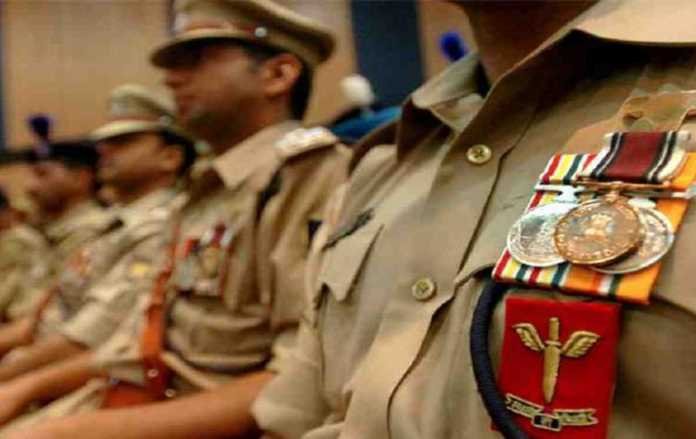 The Union Home Minister has instituted five Police Medals to promote professionalism and excellence in service and give recognition to those security personnel doing good work in stressful environment and in difficult areas. These non cash awards will be in addition to the existing award schemes in the State Police Forces and Central Police Organizations and Armed Forces, according to the press statement issued on Wednesday.  Around 30 lakh police and security personnel are deployed by the State Governments, UT Administrations and the Central Government throughout the country, involved in wide range of duties including maintaining peace and public order; investigating crime; regulating traffic; securing vital installations;  serving in disturbed areas and at remote locations at the border. They often serve in difficult and challenging conditions.

Union Home Minister’s Special Operation Medal: This medal  will be awarded to police or security personnel of the Central/State forces for participation in the successful conduct of operations of a significant nature or scale, having direct bearing or impact on the security of the State/UT, region or country, or for participation in major rescue operations.

Police Antarik Suraksha Seva Padak:  This medal  will be awarded to each police or security personnel of the Central or State forces for every two years of duty in Jammu & Kashmir, North-East and Left-Wing Extremism affected districts of the country, to recognize the importance of Internal Security duties in such areas. Currently, the medal is awarded only once irrespective of the number of tenures served in these areas.

Utkrisht and Ati Utkrisht Seva Medal: The medal will be awarded to police, security personnel and support staff such as Home Guards working in State Police Forces, Central Armed Police Forces, Central Police Organisations, Assam Rifles, National Security Guards, National Disaster Response Force, Home Guards and intelligence organizations. The awards will recognize the unblemished service, with professional excellence, in the past 15 years (Utkrisht Medal) and 25 years (Ati Utkrisht Medal). The number of Utkrisht and Ati Utkrisht Seva Medals in any year shall, in no case exceed 1% and 0.5% respectively of the sanctioned strength of the police force or security agency.